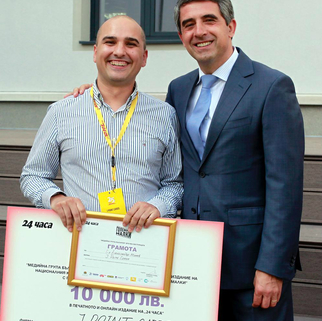 The PVC cards producer was recognized as the most open-wordlwide and successful small business in Bulgaria.

"These awards are great honor for us. They give us incentive to move forward with good work, creative ideas and a lot of persistence”, Alexander Manev, General Manager of J Point Cards, said.

The organizers of the event stated that they were impressed with the way a small company like J Point Cards managed to break into the competitive foreign markets, which is dominated mainly by Asian producers. For three years the company has managed to become a well-known PVC card producer, which successfully sells in 19 countries on 3 continents.

The yearly “Golemite Malki” National Competition was held for the second time in a raw. The organizers of the event reviewed the documents of 85 Bulgarian companies and excelled only 10 of them, including the PCV card manufacturer J Point Cards. 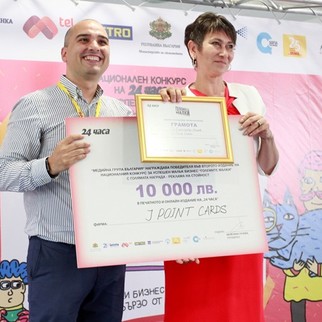 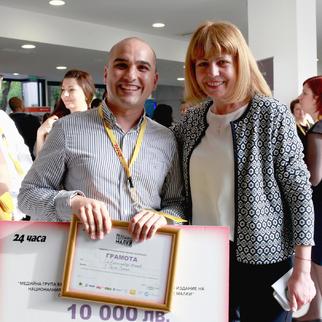 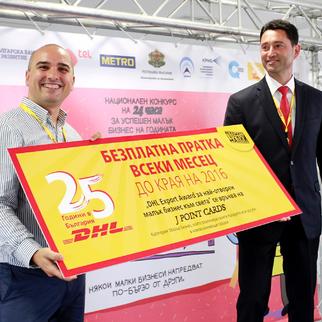 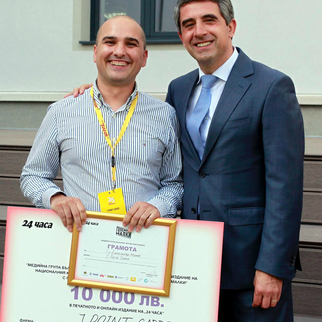